About the Moonbeam Awards

Publishing services company Jenkins Group and IndependentPublisher.com created the Moonbeam contest in 2006 as a way to open up awards in children’s publishing to all types of publishers and genres. By developing a contest that would recognize winners in each of the nuanced categories of children’s publishing, IP hoped to bring attention to the under-sung children’s books and their creators who fell between the cracks in larger, more general contests. Twelve years later, we’ve been lucky enough to award and promote hundreds of incredible children’s books, and the Moonbeam Awards contest is now open for its 14th cycle!

The Moonbeam Awards So Far

The inaugural Moonbeam Children’s Book Awards drew a total of 862 entries from authors and publishers in 45 U.S. states, 6 Canadian provinces, and 7 countries overseas. An awards presentation was held in conjunction with the 2007 Children's Humanities Festival in Chicago. 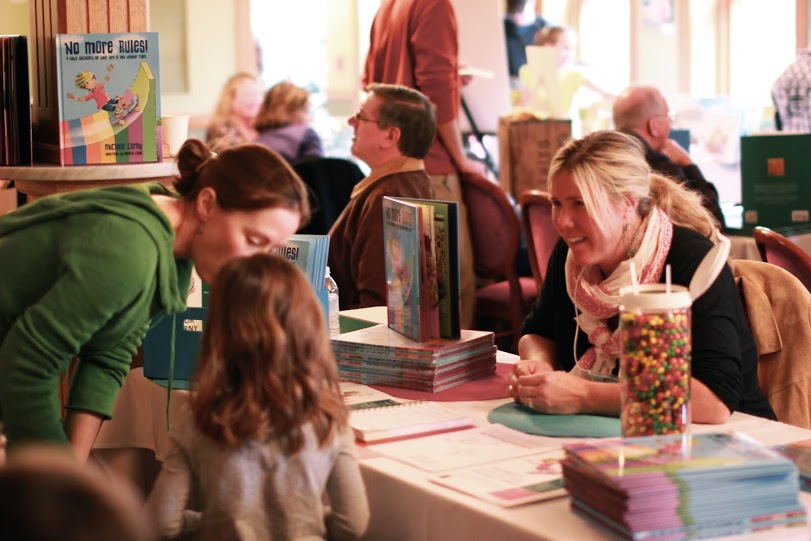 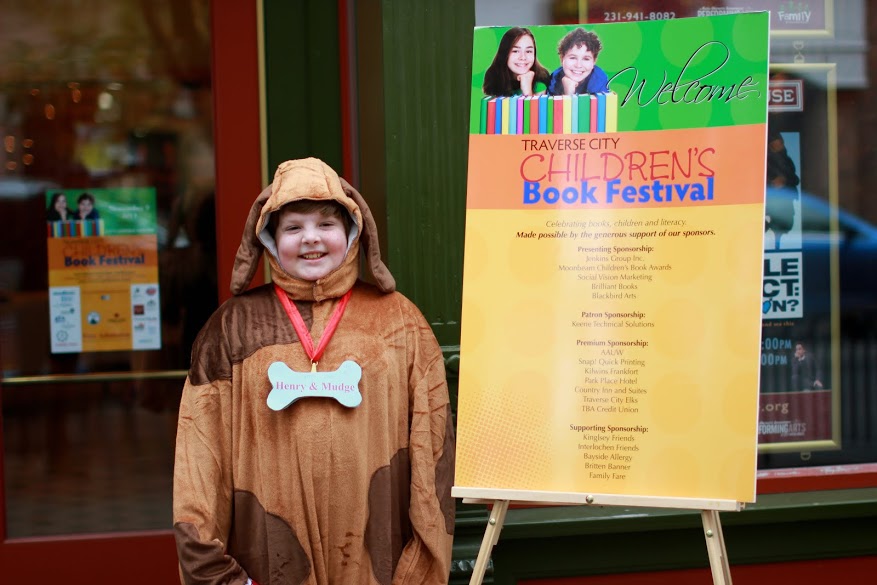 The fourth Moonbeam Awards were celebrated as part of our Traverse City Children’s Book Festival, launched in 2010 to bring a new literary event to our hometown of Traverse City, Michigan. We have held each Moonbeam Awards ceremony here in the evening after the festival, with many of our award winners attending and displaying their books and meeting the public during the day. Visit the Moonbeam Award Winners page for past results and photos of the events. 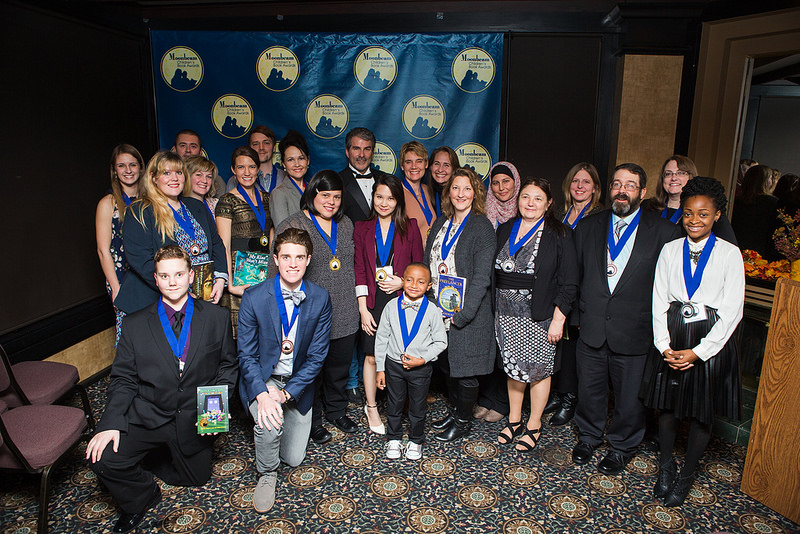 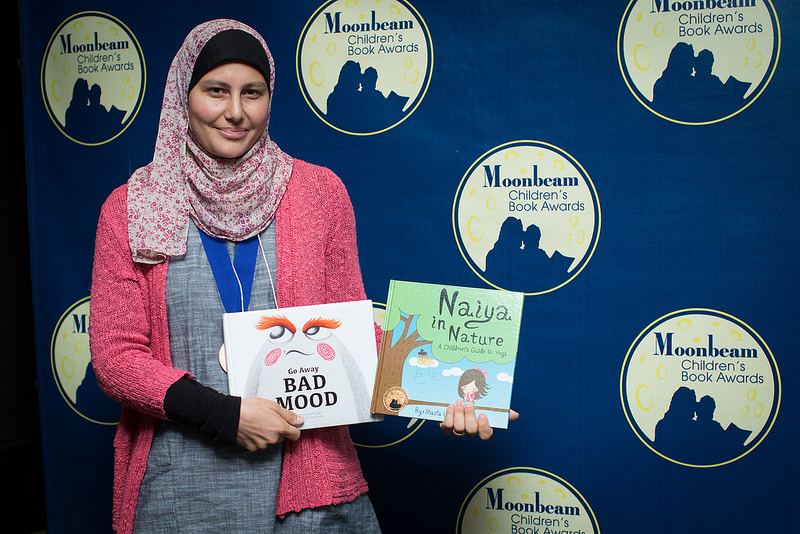 All of these contests and book festivals have proved that the cause of promoting childhood literacy knows no boundaries. Our award winners come not only from long-established publishers and university presses, but from small presses, foundations, museums, and self-published entrepreneurs. Creating books that inspire our children to read, to learn, and to dream is an extremely important task, and these awards were conceived to reward those efforts. 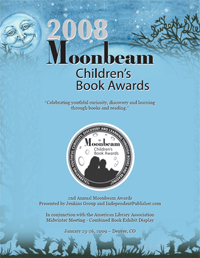 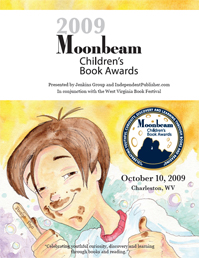 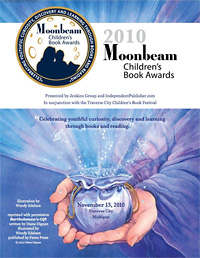 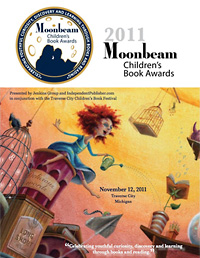 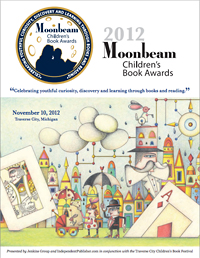 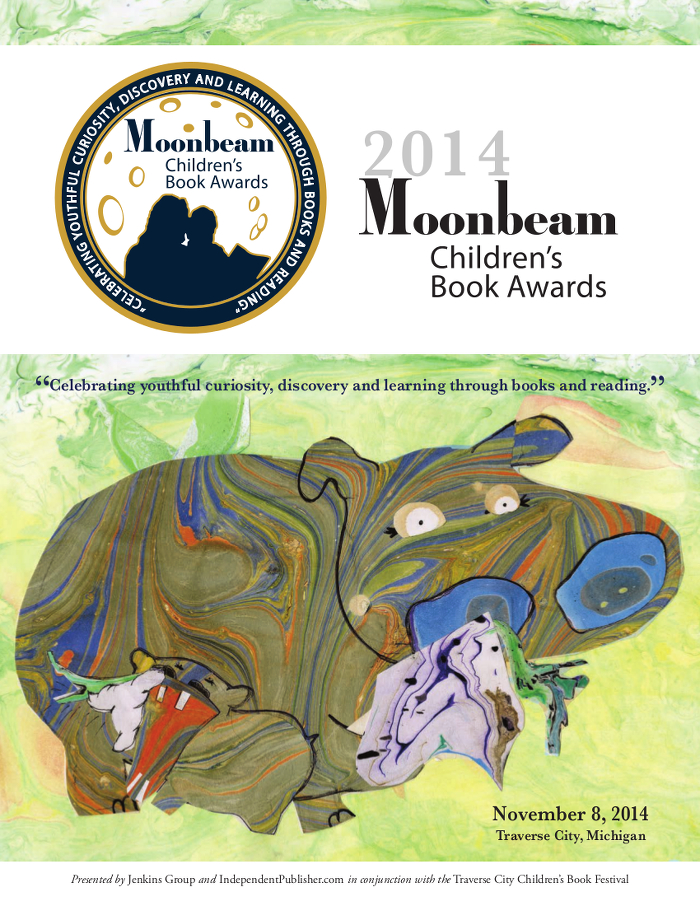 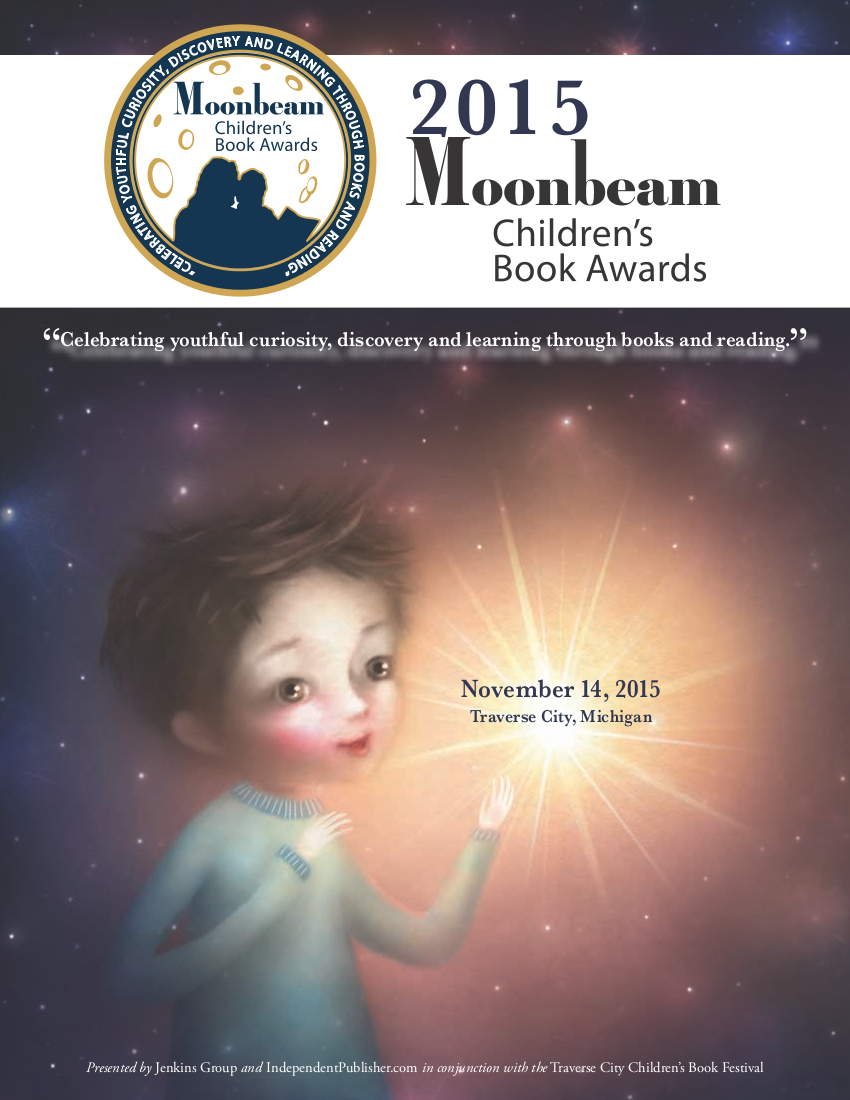 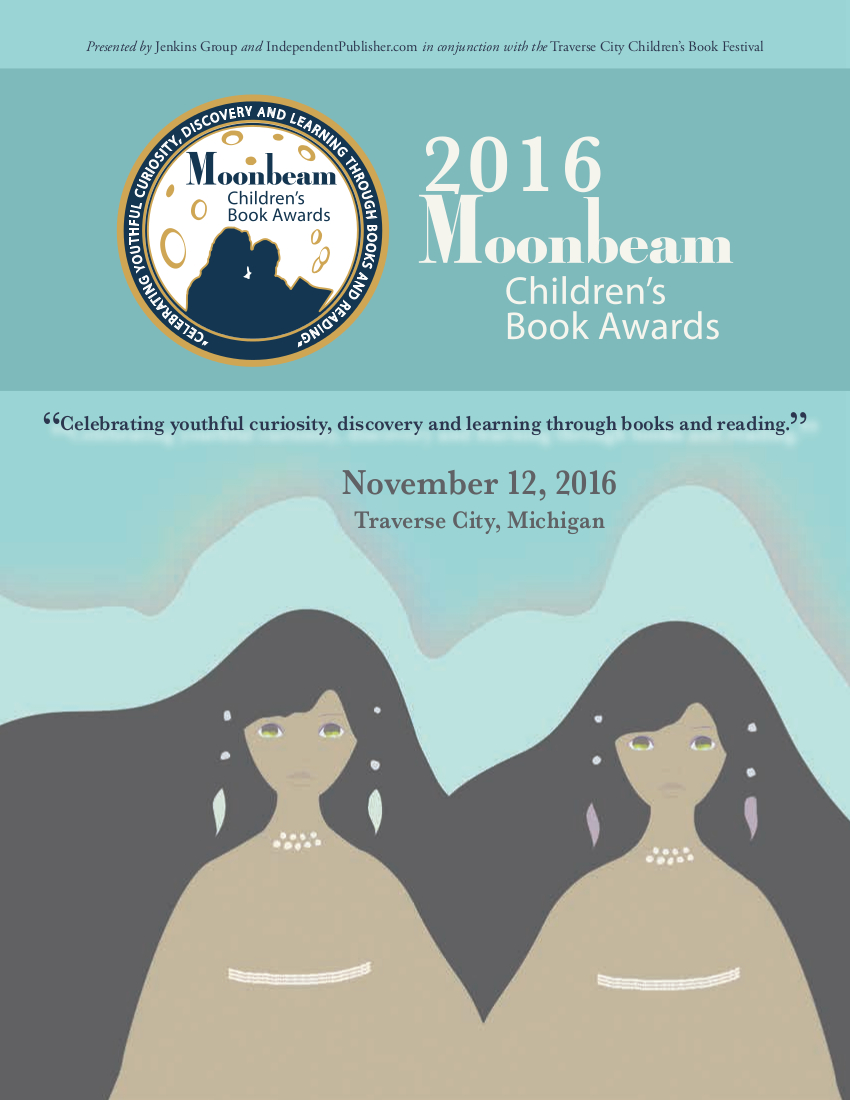 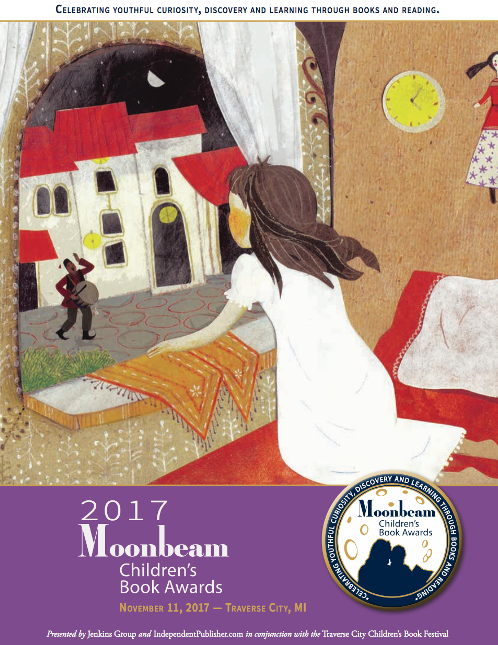 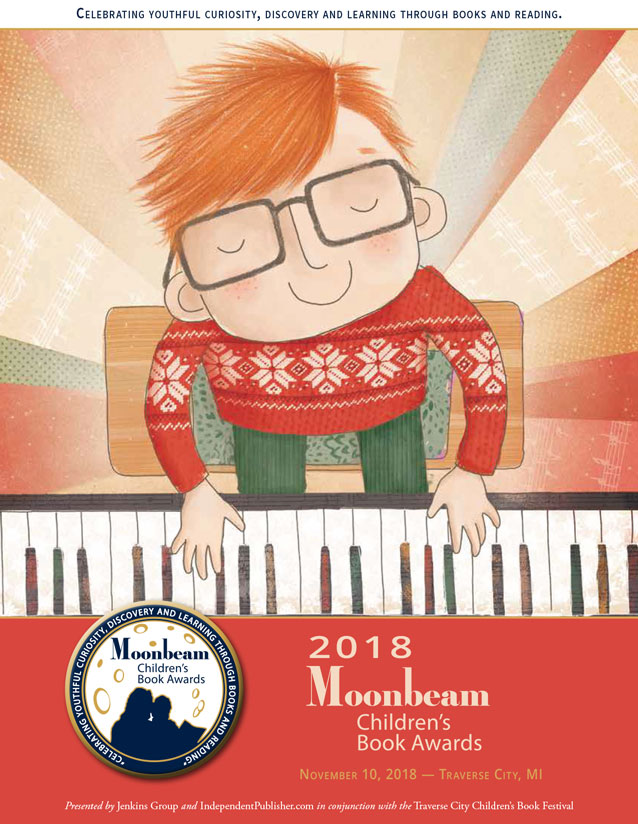